JPG vs JPEG, Hello, & Welcome Dear Reader’s In this article you get to know about The Difference Between JPG and JPEG, Not all image file formats are made equal. If you’re a computer user, you’ve no doubt used JPGs and JPEGs before. They are the most commonly used image format online. Both JPG and JPEG are essentially the same thing. They are a type of file format for storing digital images.

Both JPG and JPEG are essentially the same thing. They are a type of file format for storing digital images. JPEG is the most commonly used format for photographs. It is specifically good for color photographs or for images with many blends or gradients.

there is no big difference between JPG and JPEG images. In fact, the extensions are used interchangeably. Thus, let’s first have a look at the similarities between the two file extensions. When it comes to usage, the term jpg appears to be more commonly used than jpeg. 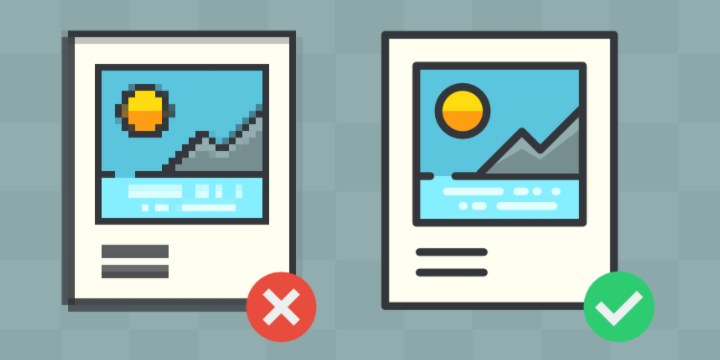 The JPEG and the PNG were released within the same decade, with each file format resolving a different digital image problem that the technology world faced back then. You could say that it’s only natural that they are constantly compared. and they are, even to this day. Between JPEG and PNG, which image file format reigns supreme?

Quite honestly, the answer depends on what kind of image you’re saving.

JPEGs are better suited for photographs because they utilize lossy compression to keep to reasonable file sizes. Photographs are such big, detailed images that compression artifacts (subtle image distortions caused by the compression) aren’t very noticeable on them.

On the other hand, images with sharp points, crisp edges, and with large areas of one color (e.g. vector logos, pixel art, etc.) don’t look quite right when saved as a JPEG.

This is where the Portable Network Graphics (PNG) file might come in. Developed by the PNG Development Group four years after the release of the JPEG, the PNG supports lossless data compression and transparency. PNGs are thus often used if image quality must be retained and file size is not an issue.

The next time you’re ready to export a photo from an image editor and are presented with the long list of available formats, just remember – JPEG and JPG are one and the same. 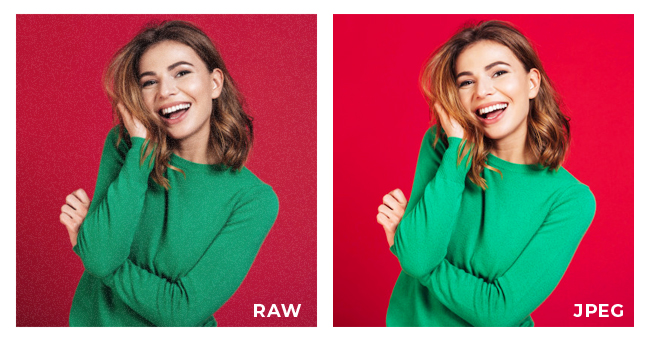 When an image is saved as a JPEG, some of its data gets discarded in a process referred to as lossy file compression. In turn, the image takes up 50-75 percent less storage space (in comparison to older formats like BMP) with little to no perceptible loss in image quality.

Which Is Better – JPG or JPEG?

JPG and JPEG images both look and function the same. For example, if you were to save an image as a JPG, then again as a JPEG, you wouldn’t find any differences when comparing the two. It’s simply a matter of labeling the file types.

However, if you’re adamant about choosing one file type to stick with between JPG vs JPEG, we would recommend using the latter. As we’ve discussed, JPG was only necessary for older Windows computers, but that is no longer the case.

How to Convert JPG to JPEG

Although in most cases it doesn’t matter whether you use a JPG or JPEG image file format, there may be times when you want to convert the outdated. jpg file extension to. jpeg. If that’s the case, you have a handful of methods you can use. Let’s take a look at three of the most common ways Which is better JPEG or JPG?

In general, there is no big difference between JPG and JPEG images. JPG, as well as JPEG, stands for Joint Photographic Experts Group. They are both commonly used for photographs (or derived from camera raw image formats). Both images apply lossy compression which results in a loss of quality.

Is PNG better quality than JPEG?

The biggest advantage of PNG over JPEG is that the compression is lossless, meaning there is no loss in quality each time it is opened and saved again. PNG also handles detailed, high-contrast images well.

If you’ve any thoughts on the JPG vs JPEG – The Difference Between JPG and JPEG then feel free to drop them in the below comment box. Keep visiting our website: Techbiote for new updates.

I hope you like this post so please share it on your social media handles & Friends. Don’t forget to subscribe to our newsletter to get new updates related to the posts, Thanks for reading this article till the end.